Unity Consciousness and the Coming Years: A Peaceful Prediction


The vast majority of people out there are still in the dark when it comes to the oppression they are subjected to on a daily basis. Both in the United States and the world as a whole. Our rights have been systematically stripped away from us in a way that seems subtle to many of us. While people are still playing "keeping up with the Jones'" and bragging about the new gizmo they just dropped a thousand dollars on that might have a new feature or two; There are civil liberties that are unjustly removed from our lives. It's just like ancient Rome only the games are being played on us rather than for us. We do not have a constitutional republic. We have a chaotic dictatorship guised as a democratic fallacy. 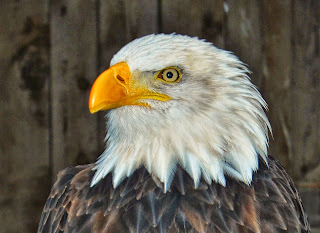 It's all a distraction. The governments use any tactic they can to keep any semblance of togetherness out of our realm of thought. Our schools teach our children to think rather than to create. Any spec of real imagination is sapped from their fragile minds by the time they are in third or fourth grade. Why? Because our government is scared of free thinkers. As a people who greatly outnumber them; They want us kept in check and controlled to their standards by any means necessary in order to satisfy their goal. The goal of global reign and dominance with the elite banks making the laws while the governments are used as toy soldiers.

I've mentioned before in my blog posts about the fascination with 2012 and how it was the most researched subject on the internet last year. Well, we're well into 2013 now. There was no earth-shattering realization that came around on the 21st of December. The sheep would never care to admit it but the world  is coming around. The people are waking up. More every day. Most people will just say that they are tired of having "end of the world" predictions and revelations and give up the idea that a man in a white robe will descend from the clouds to save us from persecution. Nobody wants to admit it but we are the ones that are charged with the task of saving ourselves. Even if there are benevolent forces out there at the helm; They will be secondary to taking back our world.

There is still a large number of people who believe that ascension is about a specific date or time frame. The only time that exists is now. Past and future are just illusions. I say let the worry stop. Let the fear that the governments try to hold us under roll off our backs. I have undergone dramatic changes the past few years. I've grown emotionally and spiritually by leaps and bounds. I am just doing my part in trying to raise the vibrations of the collective. Call us lightworkers. Call us Indigos. Call us New Age spiritualists. It doesn't matter because there is a movement that is far greater than any culmination of a day on a calendar. The movement is growing each and every moment and it is beautiful in my humble opinion. It is not a movement even of protest. Although those movements obviously do exist. It is a movement of our state of mind. 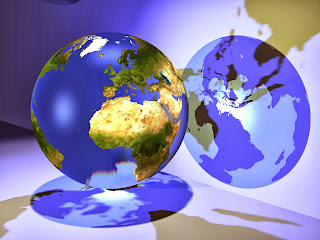 There is a new belief system based on facts of both science and spirituality. This belief system transcends any religion, government, social, economic, or demographical subset you can imagine. It is a preparation to make room for a new way of life. Because if you listen to any professional economic or political expert; They all agree on one thing. The current way of doing things is not working and will break down completely. It is simply a matter of time. When this happens there will be unrest and chaos for a while. I believe these changes are needed to bring about real change on our beloved planet. The people are growing weary of being persecuted and trampled upon. The breaking point where the government loses ground and the foundation for a better world is laid is upon us. In the coming years, I would predict before the end of the decade; Monumental changes will come about that will change the way everyone on the planet looks at life and what it means to be a human being.

I believe these changes that are upon us will leave us in a state of awe for some time. They will alter the very way of life for every man, woman, and child on Earth. They will bring us as a species together as one consciousness. Even the most analytical scientists have proven that every thing and being in the universe is of one origin and comprised of exactly the same basic patterns. We are all one. Our hearts communicate with one another. Not our minds. Our minds simply store the information that we acquire. Our minds contain our ego. This age of Aquarius we have entered into shall be one of releasing our ego and allowing the flow of unconditional love and gratitude lead our lives. When we all start listening to our higher selves; This unity consciousness shall begin to cement its way into our daily lives. 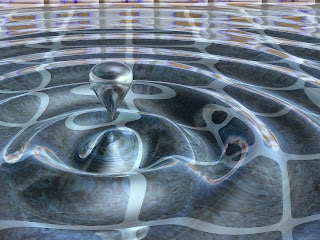 We are at the beginning of a new paradigm. We are all shifting from a selfish, egoist belief system to an
efficient unity consciousness. From a thought based, ego-minded, materialistic mind frame to a heart based, free willed, creative and imaginative state of being. Whether you like it or not. Those of you who have hate in your hearts and base yours and everyone else's success on how much money you have and what kind of car you drive will be in for a rude awakening. Don't merely think peace, feel peace. Don't ingest fear. Inhale love and exhale unity.


By Christopher Storm
-aka- "The Stormcaller"
Posted by Unknown at 2:04 PM

Some readers have asked me to place a donate button here on my blog. If you like what you read and feel you would like to; Feel free to give what you like. Thanks so much!